November, 2015 MARIETTA, GA — The American Boatbuilders Association is proud to announce the induction of Sportsman Boats into their prestigious buying group. The roster of membership in the ABA is an industry Who’s Who of strong, independent boat manufacturing companies.

“We are proud to have been asked to join such a prestigious group as the ABA. Our inclusion in this group validates the hard work of our team members and provides continued motivation in our quest of excellence,” says Tommy Hancock, co-founder of Sportsman Boats. According to co-founder Dale Martin, “The ABA buying group furthers Sportsman Boats’ access to the highest quality components at the lowest possible price, enabling us to offer our customers even more yacht-caliber features, helping set us apart among the top-line brands in the boat business.”

ABOUT THE AMERICAN BOATBUILDER ASSOCIATION The American Boatbuilder Association is an alliance of 16 leading independent US boat manufacturers. Since 1992, the group’s aim through collective buying power is to focus on improving the quality, safety, value, and environmental impact of their products and to share knowledge and best practices among their members. For more information about the ABA, you may contact them at: 127 Church St., #210, Marietta, GA 30060 (770) 792-3070 or at http://www.ababoats.com.

ABOUT SPORTSMAN BOATS Sportsman Boats manufactures an intelligently designed series of center consoles and bay boats. Founded by two legendary boat builders with over 50 years of combined experience, making some of the most recognized brands in the industry, Sportsman Boats began with only 6 employees and 20,000 sq. ft. of leased space, launching its’ first hull in February 2012. Since then, Sportsman has enjoyed an unprecedented, meteoric rise, ranked second nationally in retail registrations for their market segment, passing competitors that have been in business for decades. Now employing nearly 200 people in their own facility, Sportsman began expansion mid-2015 to have over 200,000 sq. ft. Poised to continue climbing the national ranks, the addition of the new Island Series (17’- 20’) and new 312 Open Center Console (31’,) Sportsman Boats’ offering for the 2016 model year includes 16 models ranging from 17’ to 31’. For more information about Sportsman Boats, you may contact them at: 113 Issac Way, Summerville, SC 29483, (843) 376-2628 or at http://sportsmanboatsmfg.com. 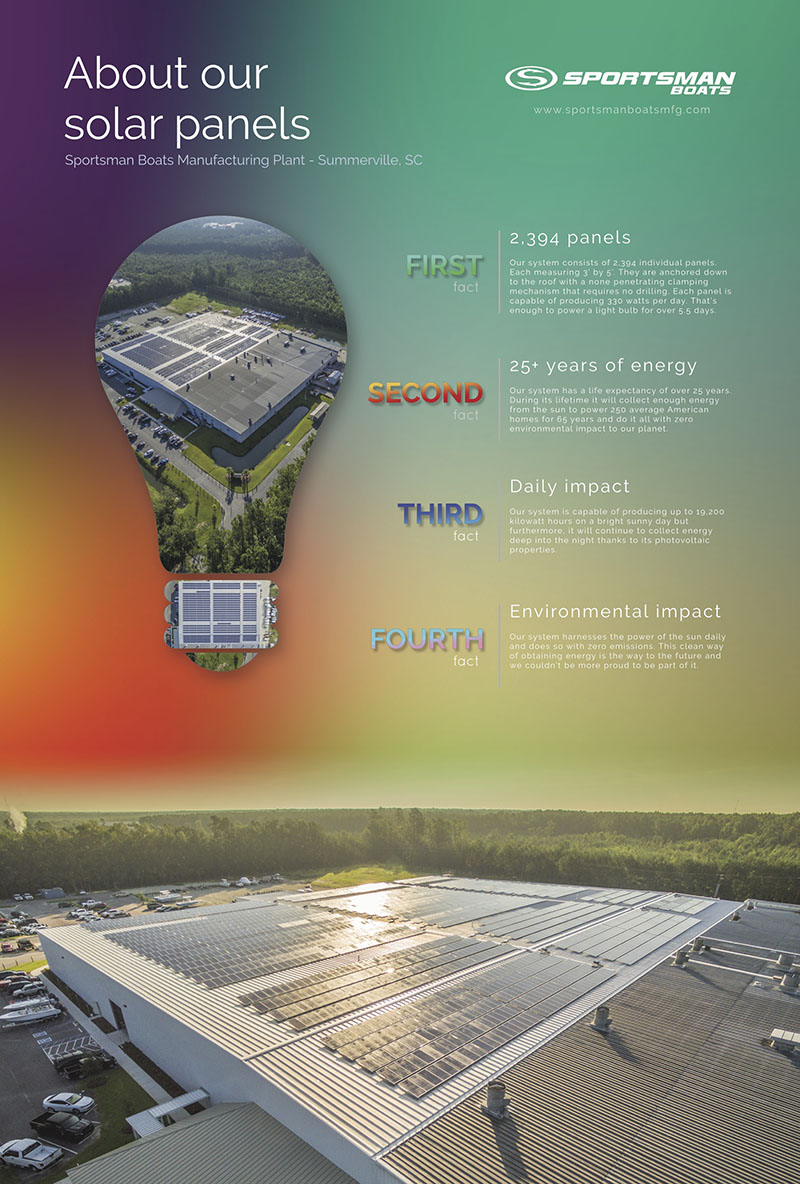 About our solar panels 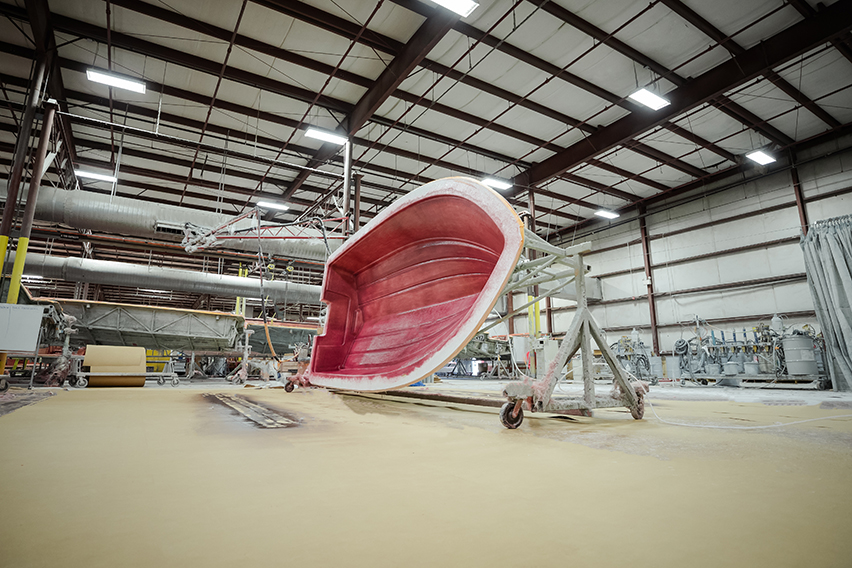 How To Buy The Right Boat 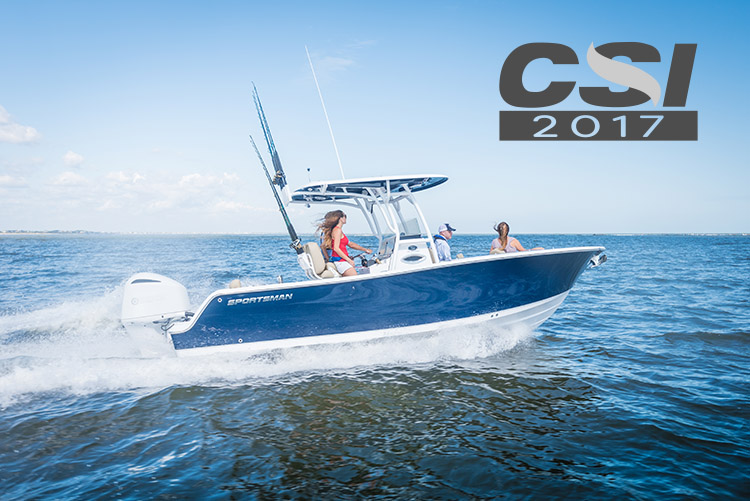 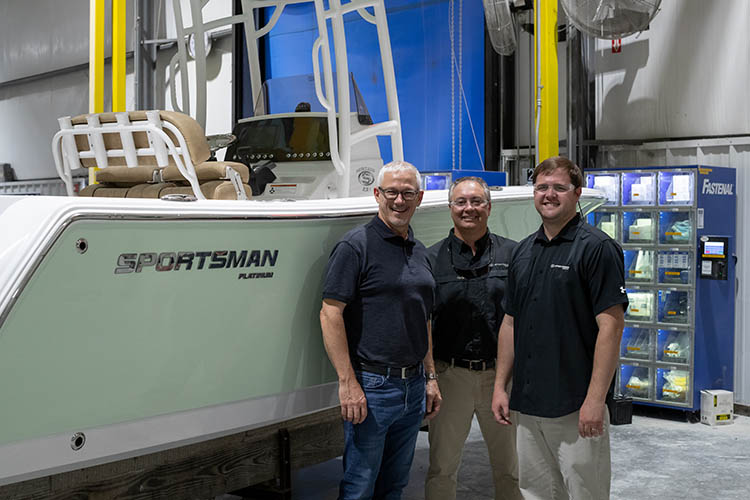 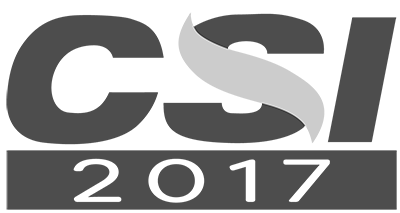 Sportsman Boats Discontinues Island Series
Sportsman Masters 207 Bay Boat Review: Compact Commando
Former Boat Builders Launch New Company: Sportsman Boats Manufacturing
Redesigned Masters 207, 227 and 247 Bay Boats
Introducing the Open 242 and Heritage 241 Center Console
Tony Gaskin - From 227 to 247 to 234
Brand new website
What is SportLink®?
The Perfect Boat For Me
Sportsman Summer 2018
Your current browser is not supported.
This page will not render properly.
Please use one of the supported browsers for the best user experience.